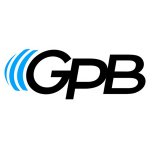 WGPB FM 97.7 is a public radio station in Rome, Georgia. It is part of the Georgia Public Broadcasting Radio Network, a state-owned network that is a member of National Public Radio, Public Radio International and American Public Media. Unlike most stations in the GPB network, WGPB is not fully synchronized with the network. WGPB also produces its own programs. The studios are located on the Heritage Hall of the Georgia Highlands College in downtown Rome, where locally produced programs originate. The station was broadcast on June 30, 2006 at 5 o'clock in the morning as WGPB. WGPB - Georgia Public Broadcasting 97.7 FM z USA, nadawany w formacie Muzyka poważna 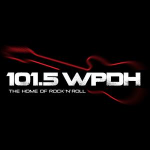 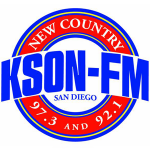 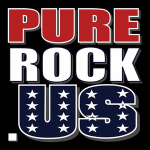 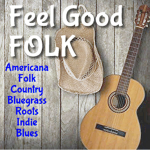 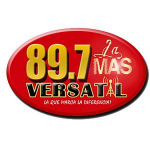 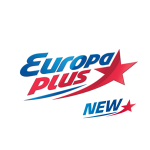 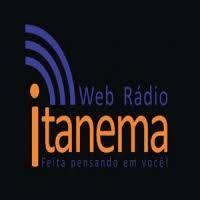 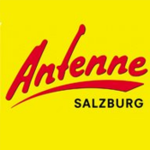 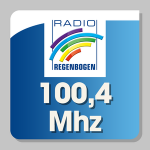 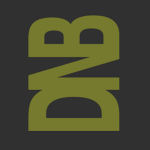 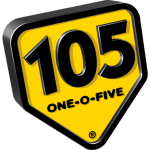 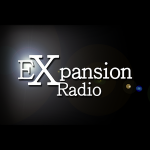